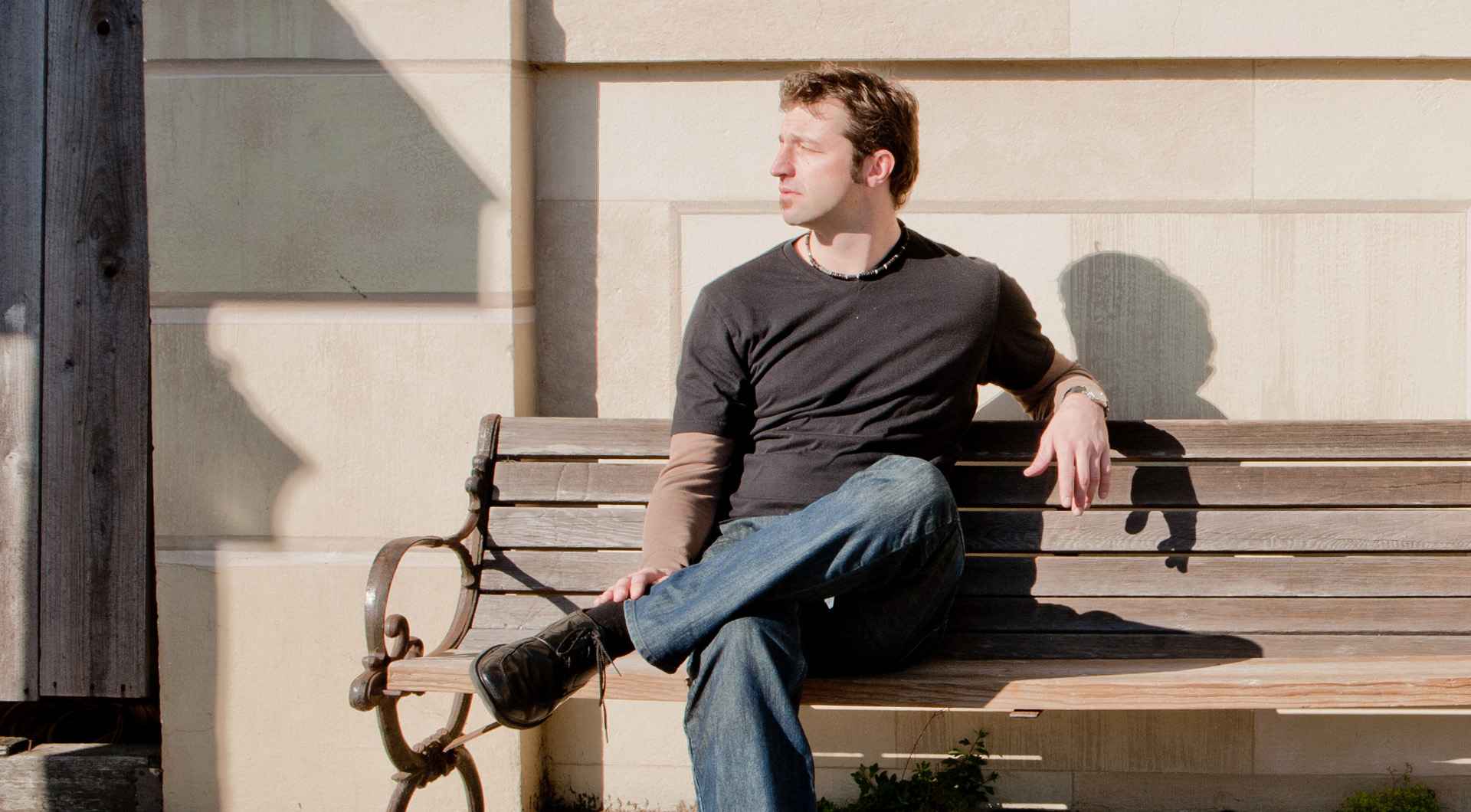 I founded Gentry Bronson Media & Creative Consulting in 2015, after having a career as a pianist, producer, singer, songwriter, band leader, composer and touring artist. Thanks to an amazing fan base, I am still known internationally for my music, songwriting and performances, but now my focus also involves helping others find and reach their creative and business goals.

In 2019, I co-created Blue Lines Creative Agency and was Senior Producer to: professional speaker, author and strengths coach Gregory P. Nelson; author, cook and social commentator Keith Frohreich; miniaturist, sculptor and artist Jeffrey Alltmont; Atlanta-based artist, author and community organizer Kmae; and personal trainer, author and motivational speaker Melissa Chrisco. Partnerships with talented and skilled people are essential to continue to expand the horizons of both myself and my clients.


My parents named me after a hitchhiker, so becoming a touring artist and creative felt like it was in my blood before I was born. I won early praise as a classical pianist, winning five Minnesota Music Teachers Association awards and performing in front of thousands of people as a kid. I was a punk poet, singer and composer in Seattle during the early 1990s, then an Acid Jazz, Drum 'n' Bass and Dub DJ in Prague. I moved to San Francisco during the mid-90s and became a multi-media producer. After winning three Northern California Songwriters Association awards in 2001, I formed the band the Night Watchmen. I went solo in 2006.

Between 2001 and 2014, I did seven concert tours in Europe and performed countless shows throughout the U.S. I wrote, produced and recorded over 100 songs on eight full-length studio records, three EPs and many singles.

Some of my highlights during those years: I recorded and released the first English adaptation of the Dutch classic 'Avond' originally written by Boudewijn de Groot. Dave Hoover and I produced 'Santa Fe Sky', which was used as the closing music in the award-winning indie feature film 'Roxie'. Hip Hop artist and VH1 reality show star John Brown asked me to record featured vocals and be in the video for 'No Games'. I wrote lyrics for four songs on Nymphya's debut album including 'Wasteland'. I also sang solo in front of home plate at Oakland Coliseum prior to a Major League Baseball night game.

My most recent album 'Environments' was released in November 2018. It's an album of nouveau-classical piano compositions I wrote after moving to New Orleans. All the pieces were inspired by places I've lived and traveled in around the world. 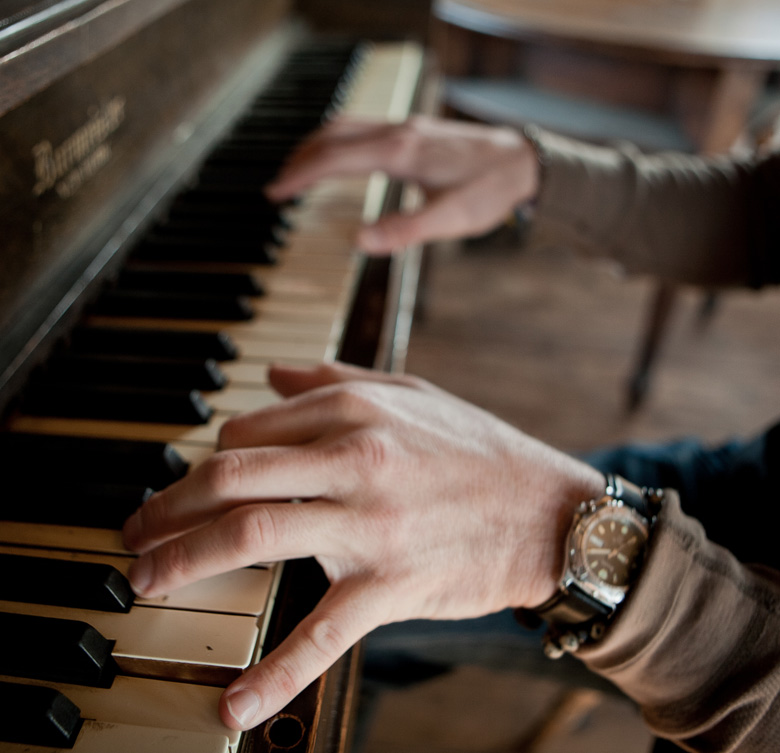 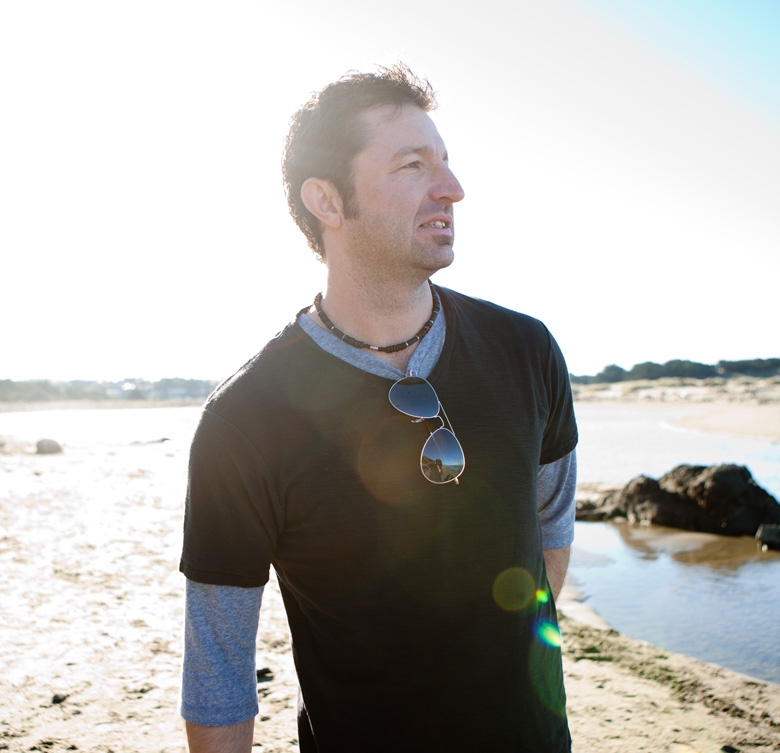 In the end, there is no end and that makes everything possible.

My audio and video releases have been stylistically diverse, because I love the challenge of working on projects in areas that are fresh and ground-breaking. I've written and produced alternative, ambient, new classical, indie, rock, roots, punk, americana, cabaret, jazz, blues, experimental and meditation projects.

I've also had the good fortune to be compared to some fantastic artists including David Gray, Ben Folds, Tom Waits, Leonard Cohen, Nick Cave, Bruce Springsteen, Rufus Wainwright, Marc Cohn, John Mellencamp, George Winston, Ludovico Einaudi and Joep Beving. My present focus is to help other artists and businesses discover who their models are based on the comparisons they've received and who they aspire to be. I believe that when we reach for our icons and "heroes", we can then become heroes for others.